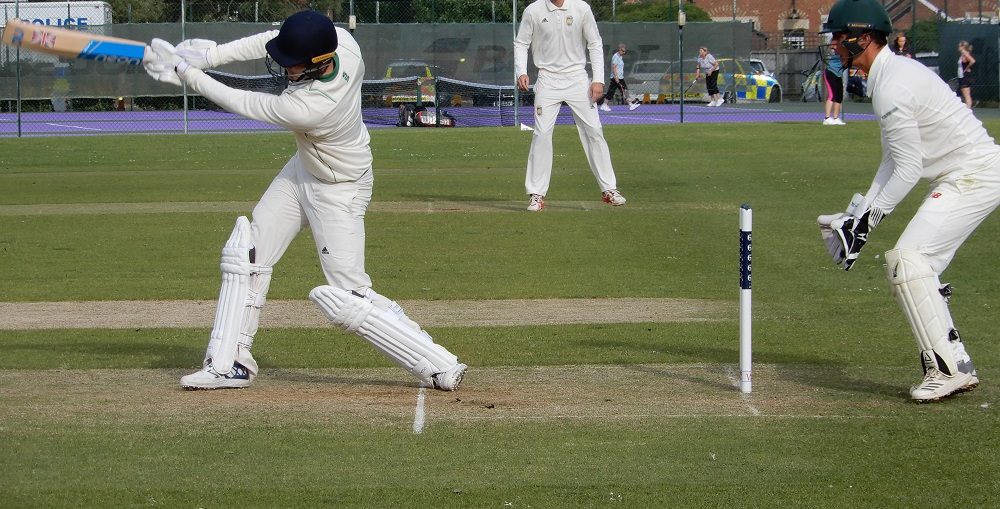 The second T20 of the week was  against DCC, again with Tom Grant in charge, and plenty of Queries on both sides. Queries won the toss, batted first, and then lost Jack Bramwell to the first ball of the game caught by Tom Pike at slip.David Bromley took the game 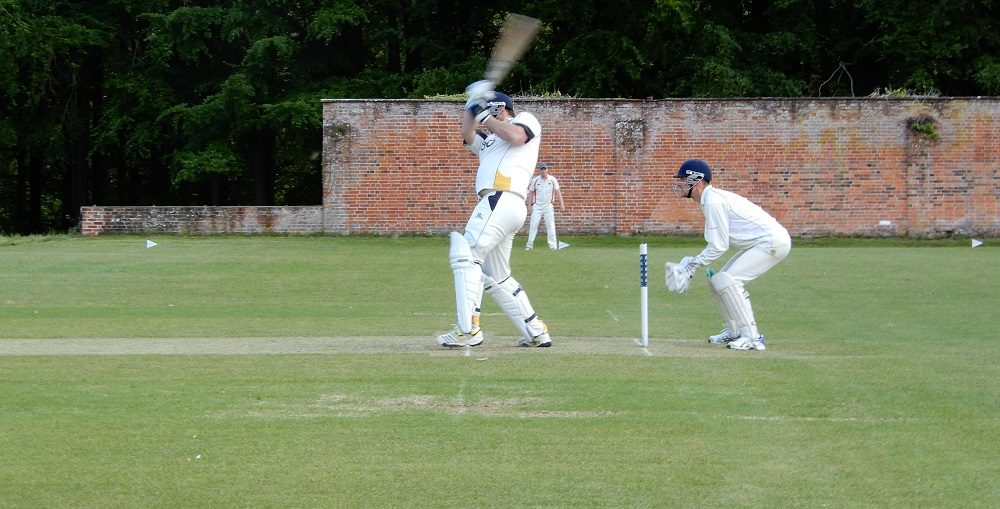 This was a T20 match, skippered by Tom Grant who, come the day, was unable to play due to injury so Jack Bramwell did the honours.  We batted first, didn't get off to a quick start - 69 from 10 overs - but finished with a decent flourish that enabled 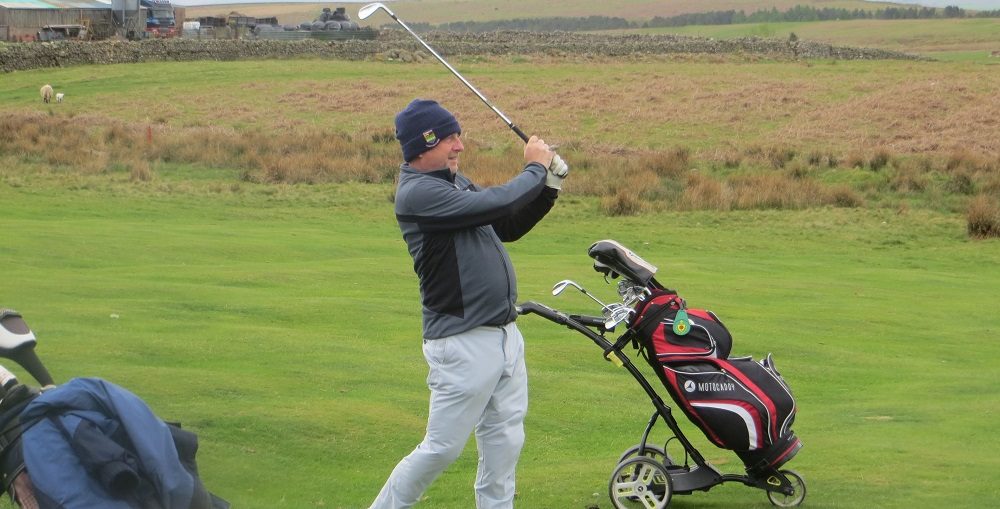 Are there some Query golfers out there who would be interested in entering a Queries team?